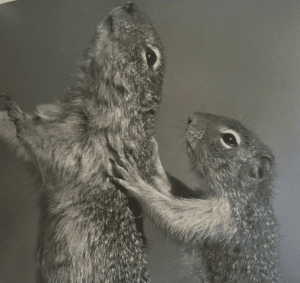 We need trust to survive and thrive.

Truth in Storytelling When I wrote the first edition of The Story Factor twenty years ago, I began with the... END_OF_DOCUMENT_TOKEN_TO_BE_REPLACED

The Moral Dilemmas of a Lion, a Scarecrow, and a Tin Man Frank Baum’s original introduction to The Wizard of... END_OF_DOCUMENT_TOKEN_TO_BE_REPLACED

Blueprints for Building Trust Learning to drive was fun until I hit the mailbox. I burst into tears, blaming... END_OF_DOCUMENT_TOKEN_TO_BE_REPLACED

Brand Stories: Trust Based on Trustworthy Behaviors Nike has employed corporate storytellers since the 1990s. Their decision to illustrate... END_OF_DOCUMENT_TOKEN_TO_BE_REPLACED