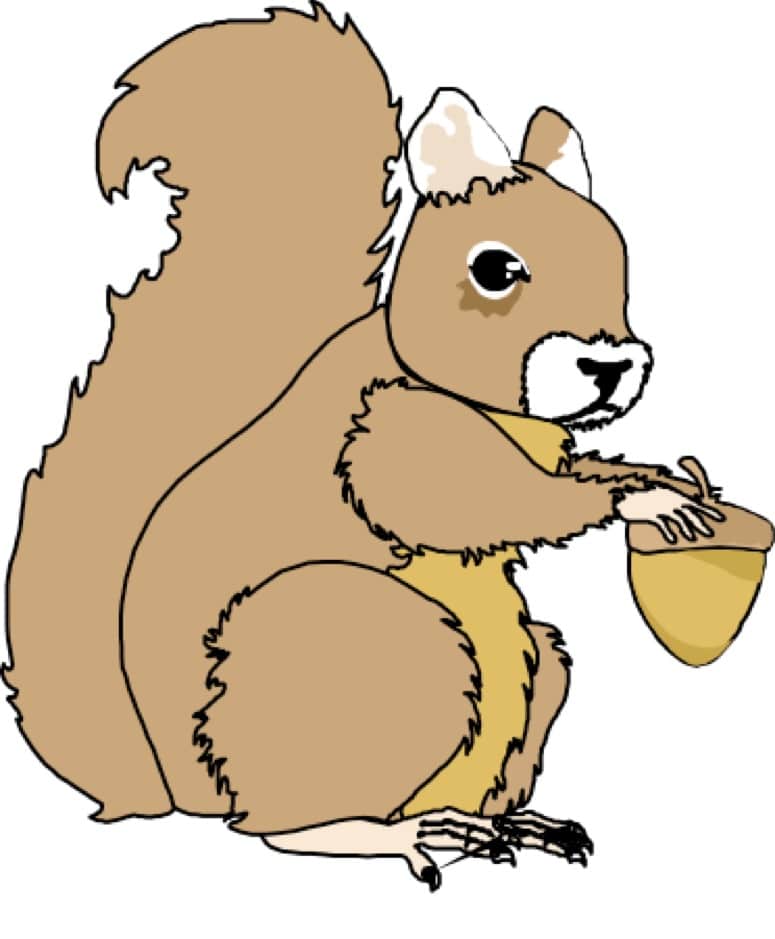 “… we were just wasting our time. No one wanted to be the one to tell him he was full of crap so they just sat and listened to him ramble on. After all, no one could disagree with the fact that we needed to act more like a team.  But wasting all this time talking about our values and customer service didn’t solve the problem.  Everyone walked out of that meeting and went right back to the same old, same old.

I’ve been there. You’ve been there.  Now it’s happening on a national level and it’s no longer an irritation but a real threat. This quote above describes a meeting that happened over 20 years ago, but it’s happening again today, except game players now have “scaled” the filibuster game with technology that floods the airwaves with talking heads and images designed to activate clicks instead of collaboration.

The Filibuster Game has long been codified as a tactic in Congress: talk long enough and it prevents everyone else from telling his or her story.  Today technological variations of the filibuster game include apps that push notifications to the point we don’t have time to look for verification. Particularly if the “news” we get affirms our own goodness and blames those “idiots” for not understanding what’s real.

You aren’t going to like this but in experiments, peace makers sabotage their ability to confront the Filibuster game if they get stuck believing that a Filibuster game player knows exactly what he is doing and why.  Nope.  Most of the time, these game players genuinely think they are heroes protecting a value that the rest of us want to “destroy.” Calling a game player stupid (accurate or not) only doubles the energy he or she gives to the game.  Just to be clear, even those game players who are intentionally playing the filibuster game draw energy from your accusations.  The only way a game player stops playing games is if he/she can admit to him/herself in the privacy of his/her own mind: “I’ve been acting like an asshole. I think Im making things worse. I want to change for my own reasons” It’s not easy, not particuarly gratifying, but focusing on the games and not the people works faster – not 100% of the time because nothing works 100% of the time. But it works with small groups, so surely there is a larger scale approach.

IMO, I think we need to stop fighting each other and start fighting the games people play with the truth. We need checks and balances for airtime that is currently for sale to the highest bidder.

Most people who play the Filibuster Game don’t realize they are doing it. Fear and anxiety create a knee jerk physiological impulse they just can’t control.  All they know is that whatever you have to say distresses them, and they feel much better when they are talking instead of you. They will talk about anything except what you want to discuss. In corporate meetings the bluster mouth playing the filibuster game runs out the clock so other agenda items are never addressed. Filibuster is a fire hose of rhetoric that is not meant to communicate but to dominate.

This next quote was from a man describing a meeting, but you can imagine how this has translated to dominating media with loud engaging rhetoric that drowns out other stories.

In meetings when they get to the point where the gloves are off, it becomes very, very loud. The loudest and the most eloquent … He could make you listen, even though he was on the other side. He could compel you to listen by his rhetoric…You knew he was a snake. You knew full well…that what you were hearing was but a tip of his intent, what he was saying was only a portion of what he wanted you to hear. You know that what came before you on the table did not represent all that there was.

The filibuster game controls what we see as “True” by blocking out the stories deemed dangerous to a game player’s “preferred narrative.”  Some even label these other people’s stories as “anti-stories” and intentionally distract, block, nullify, or sideline those who are willing to risk telling the emperor he has no clothes.

Since we have a finite time amount of time to attend to different points of view, any media that fills our attention to capacity with a single story steals time from tough issues that arise when we admit there are at least 4 or 5 points of view, that may piss us off, but still need to be addressed.  When the flood of “something else, anything else” swirls within a media outlet it creates echo chambers (filibuster bubbles) designed to protect listeners from self-examination.

“People want to hang on to what they’ve got…so they generate so much data that it’s impossible to counteract.”

A flood of data makes it seem as if the problem we need to solve is to find a faster way to understand the data when solutions are much more likely to be found by sharing stories from all points of view, finding a way to walk a mile in the shoes of someone who knows what you don’t know, listening with empathy, generating mutual curiosity, or dialoging about Big T Truths.  This doesn’t happen unless game players somehow experience an emotional state that makes being vulnerable seem wise.  Attacking game players is satisfying but counterproductive. The trick is to get them to tell themselves the truth.

In my own experiements this rarely happens in isolation, but can be achieved in face-to-face group dialogue.

BTW, my definition of Big T truths: human paradoxes than sound like opposites but are actually two poles that must be balanced in the middle. We balance helping individuals AND the collective, depending on rules AND relationships, and investing in safety AND freedom. For instance, the golden rule “treat others as you wish to be treated,” plots a middle way between my wants and your wants.

Annette Simmons has travelled internationally while working with government, business, religious, and educational organizations. Her ability to deliver practical, easily implemented solutions when groups were antagonistic or deadlocked has gained her an international reputation in group dynamics.
PrevPreviousTen Games People Play to Control Truth (2)
NextTen Games People Play to Control Truth (4 of 10)Next