Stories with a Moral Blueprint – part 5 of 8 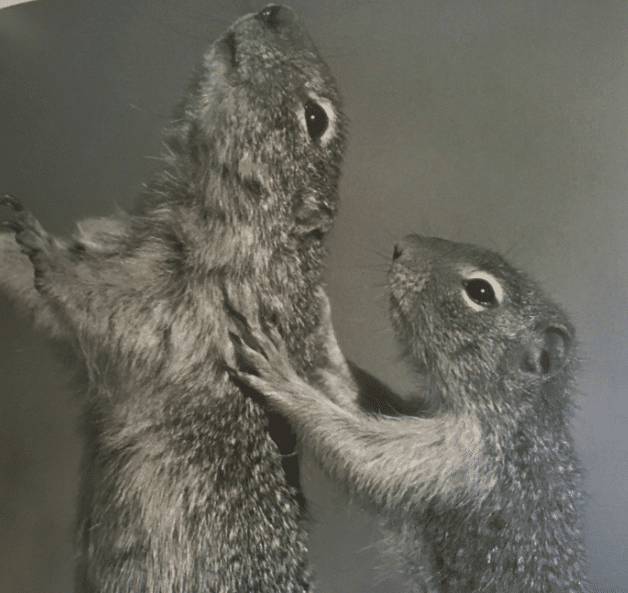 Annette Simmons has travelled internationally while working with government, business, religious, and educational organizations. Her ability to deliver practical, easily implemented solutions when groups were antagonistic or deadlocked has gained her an international reputation in group dynamics.
PrevPreviousStories with a Moral Blueprint – Part 4 of 8
NextStories with a Moral Blueprint – part 6 of 8Next