Stories with a Moral Blueprint – part 8 of 8 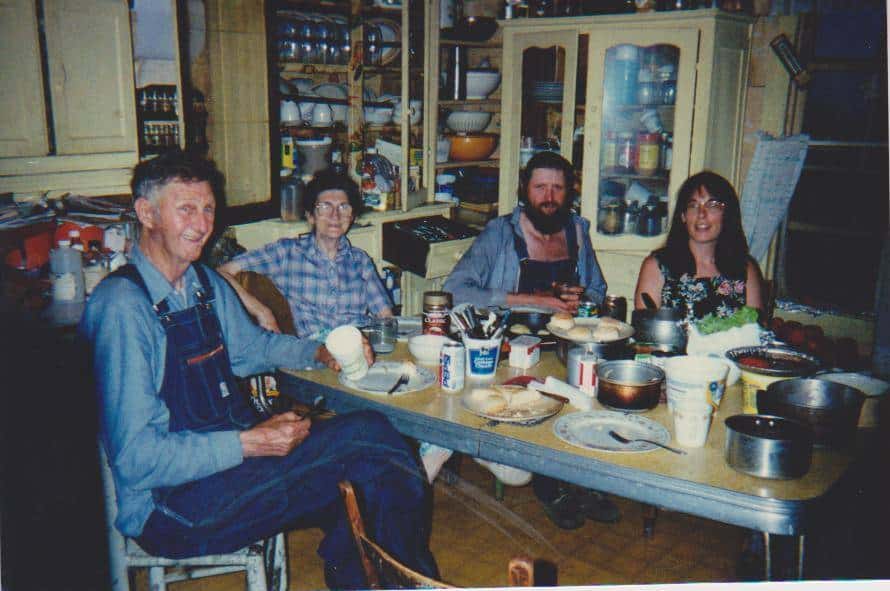 We need a Magic School for Storytellers

Thirty years before J. K. Rowling created Harry Potter, Ursula Le Guin’s Earthsea series imagined a magic school that taught apprentice sorcerers how to avoid abusing the power of magic. Le Guin points out early in the series that “even to light a candle is to cast a shadow.” Her point is well taken. While the vast majority of storytellers have good intentions (lighting candles), good intentions aren’t enough when practicing the powerful magic of storytelling because the potential pitfalls (shadows) are many. Master magicians (like master storytellers) need guidelines to avoid abusing their power. Here are a few guidelines borrowed from magic school:

Know your own heart and what feels meaningful to you.

Stories without heart don’t travel very far. Le Guin’s magic school refused entry to any student who could not give his true name. Certainly the magic of one who knows his own name and his own heart is more powerful than one who isn’t sure who he is or what he stands for. In Le Guin’s first Earthsea novel, a young wizard is showing off when he recklessly summons his own shadow, which then seeks to destroy him. By the end of the book the young wizard learns that he can never escape his shadow, so he merges with it to keep it safely in check. We don’t have to be perfect, but we do need to understand our weaknesses. It is impossible to art your heart into your storytelling if you don’t know your own heart.

Just because you can do something doesn’t mean you should. Storytellers, like sorcerers, create illusions, transform normal people into heroes (or enemies), and mold perceptions in ways that imitate the magician’s sleight of hand. J. K. Rowling’s character Dumbledore puts it this way: “It is our choices that show who we truly are, far more than our abilities.” His advice applies equally to storytelling. Rowling’s version of magic school is not only interested in teaching students how to do magic, it is dedicated to teaching budding wizards how to avoid (and how difficult it is to avoid) doing magic that causes harm. The success of the Harry Potter books proves just how engaging it is to collaborate for moral reasons. In a commercial environment where storytellers are only evaluated on how quickly they stack up wins, it takes courage to exercise restraint and leave some opportunities untapped. Yet without restraint there is no evidence of trustworthiness. Only a story of what you could do, but choose not to, can prove you are trustworthy.

Tell stories that validate both sides.

There are things that beginners can’t know. It took me twenty years to realize the danger of characterizing storytelling as a tool rather than a resource. Telling a story that connects two adversarial sides and helps them to start building bridges and finding meaning in collaboration is the highest art of the storyteller. Demonizing others in order to win at all costs, silence the weak, or smooth the abuses of the powerful is much easier, but it lacks wisdom, requires very little skill, and strips your practice of meaning. Build your talent by stretching yourself to find stories in which both sides win. Help adversaries see a bigger picture so they can discover solutions that are invisible when their lens is narrow.

The famous Appalachian storyteller Ray Hicks once told me that during a particularly difficult time in his youth he stood near a cliff and the voice of the devil “come upon” him. “It was a fast, urgin’ voice” trying to persuade him to escape his troubles. He stood in the mountains on an “outcrop o’ rock” contemplating a jump as the “devil’s voice” told him to just “get it done, go on and get it over.” Ray looked me in the eye and said, “But then I heerd the Lo-r-r-rd’s voice, and it was a calm peaceful voice—not like that fast urgin devil voice—it tole me, Ra-a-ay, you gonna be just f-i-i-ine. Ain’t nothing that bad. Things is gonna turn around.” Ray then told me my job was to go out and “up the numbers” listening to that calm voice.

Annette Simmons has travelled internationally while working with government, business, religious, and educational organizations. Her ability to deliver practical, easily implemented solutions when groups were antagonistic or deadlocked has gained her an international reputation in group dynamics.
PrevPreviousStories with a Moral Blueprint – part 7 of 8
NextStoryteller’s Confession: My Secret MissionNext